This commercial is sweet brief and to the point. Carries all brand values and footprints of Kelloggs Froot Loops.

INTRO TO THE FROOT LOOPS COMMERCIAL

Reminds me of my childhood. Kelloggs Froot Loops were the go to breakfast cereal we all loved to eat. Coming to this point in life, thinking of how I was back in school reminded me of it again. Opportunity came its way to me and here we have another Advertisment.

LOOPS BEHIND THE SCENES

I would not say that it was easy but its not difficult either to make the setup. With a box of cereal, a table and a couple of lights you can get your way. But not to forget lighting is the key ingredient in making this commercial.  You will need color gels to create the mood that suits the brand’s story.

This is where it gets interesting. The idea was fairly simple and a shout out to Daniel who suggested to start the Commercial with a stop motion shot. Infact it was a brilliant idea as it set right on the beat of the music. The drama or the climax happens quite early into the advert when the box of Froot Loops flies off and the cereal bursts out from it. The commercial was shot with Sony a7 mark ii at 60FPS to slow down the footage where needed.

The sound files were downloaded from Epimedicsound.com where you can also find ambient music tracks and many other sound byte files that can be used in your video projects. 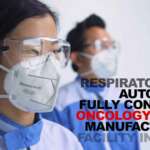 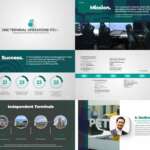 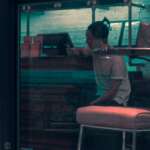 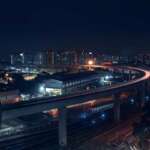 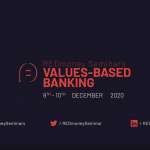 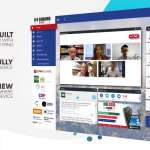 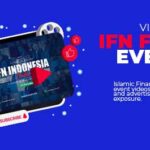 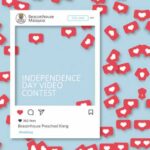